Bob Hollis is a well-known and respected figure in the SCUBA diving community. He is known for his contributions to the development and advancement of SCUBA diving equipment and techniques. 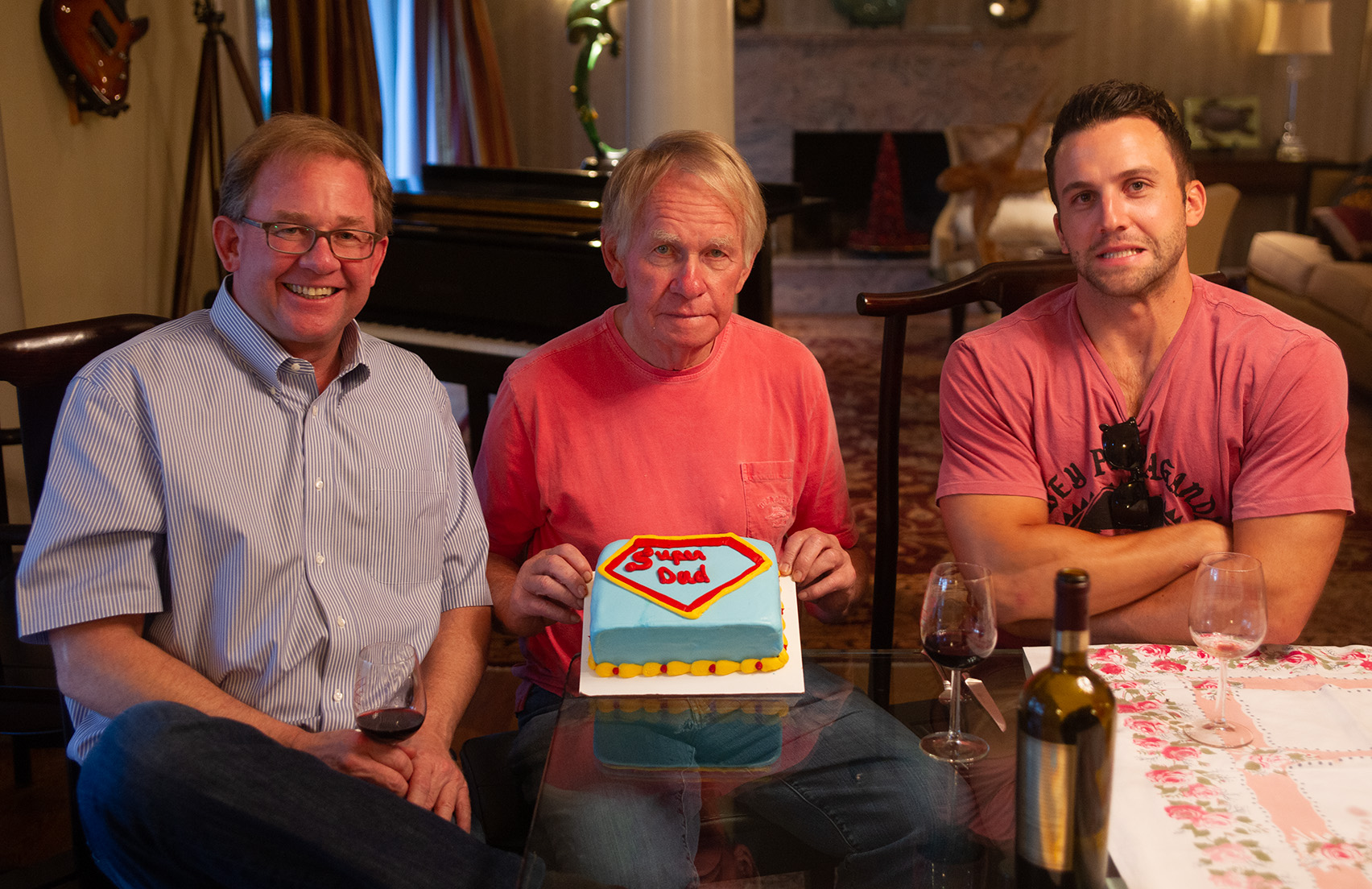 Hollis began his career as a SCUBA instructor in the 1960s. He quickly became known for his innovative and safe diving techniques, and was soon recruited by major diving equipment manufacturers to help design and test new equipment. 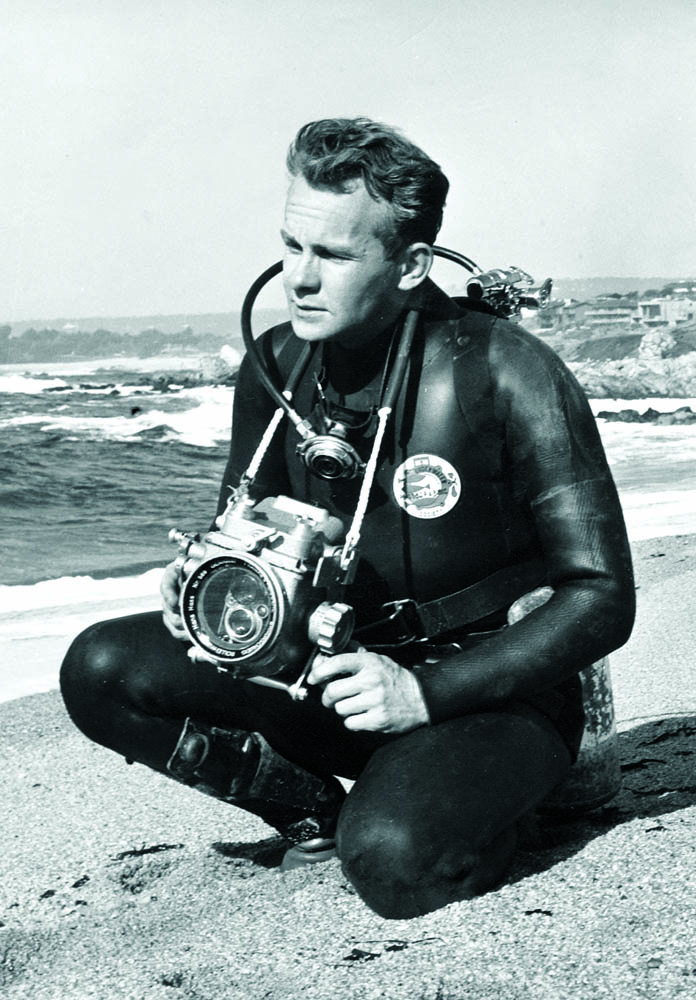 One of Hollis's most significant contributions to SCUBA diving was the development of the "Hollis Explorer," a revolutionary new diving regulator that greatly improved the safety and performance of SCUBA diving equipment. The Hollis Explorer featured a unique design that allowed for a smoother and more consistent flow of air to the diver, reducing the risk of equipment failure and making diving safer and more enjoyable for divers of all skill levels. 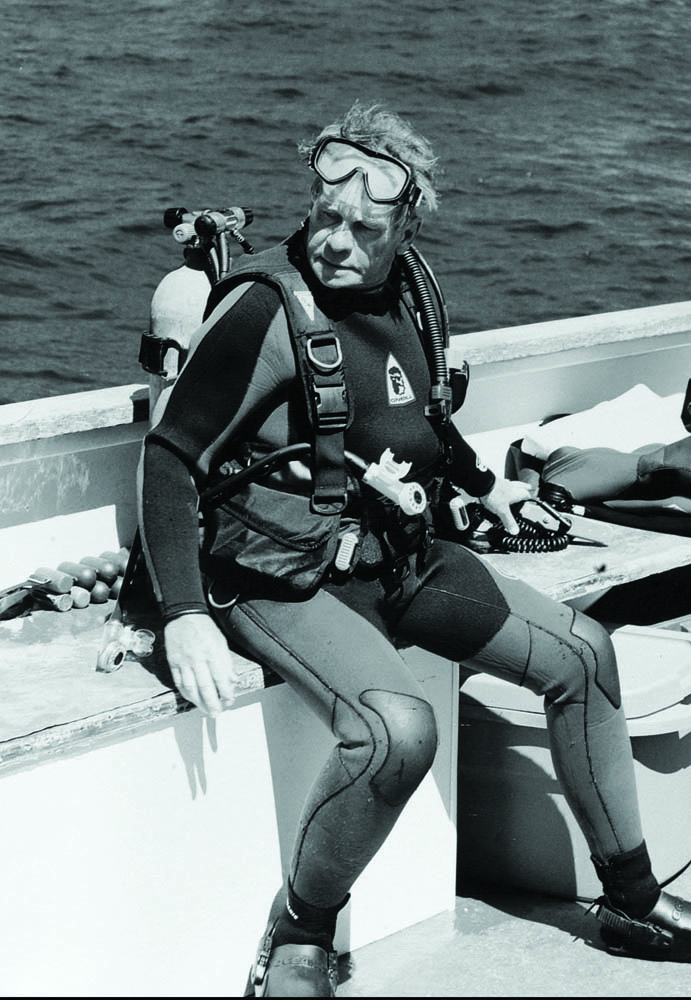 In addition to his work on diving equipment, Hollis was also a proponent of diving education and safety. He developed the "Hollis Dive System," a comprehensive training program that emphasized the importance of proper dive planning, equipment maintenance, and emergency procedures. This system was widely adopted by diving schools and organizations around the world, and helped to raise the standards of dive education and safety.

Hollis's impact on SCUBA diving has been felt around the world. His innovations and dedication to safety have helped to make SCUBA diving a safer and more accessible activity for millions of people. His legacy continues to inspire the next generation of divers and diving equipment manufacturers.

Bob Hollis passed away in early 2023, but his impact on SCUBA diving will continue to be felt for many years to come. He will always be remembered as a pioneer and innovator in the diving industry. He will be missed by many.